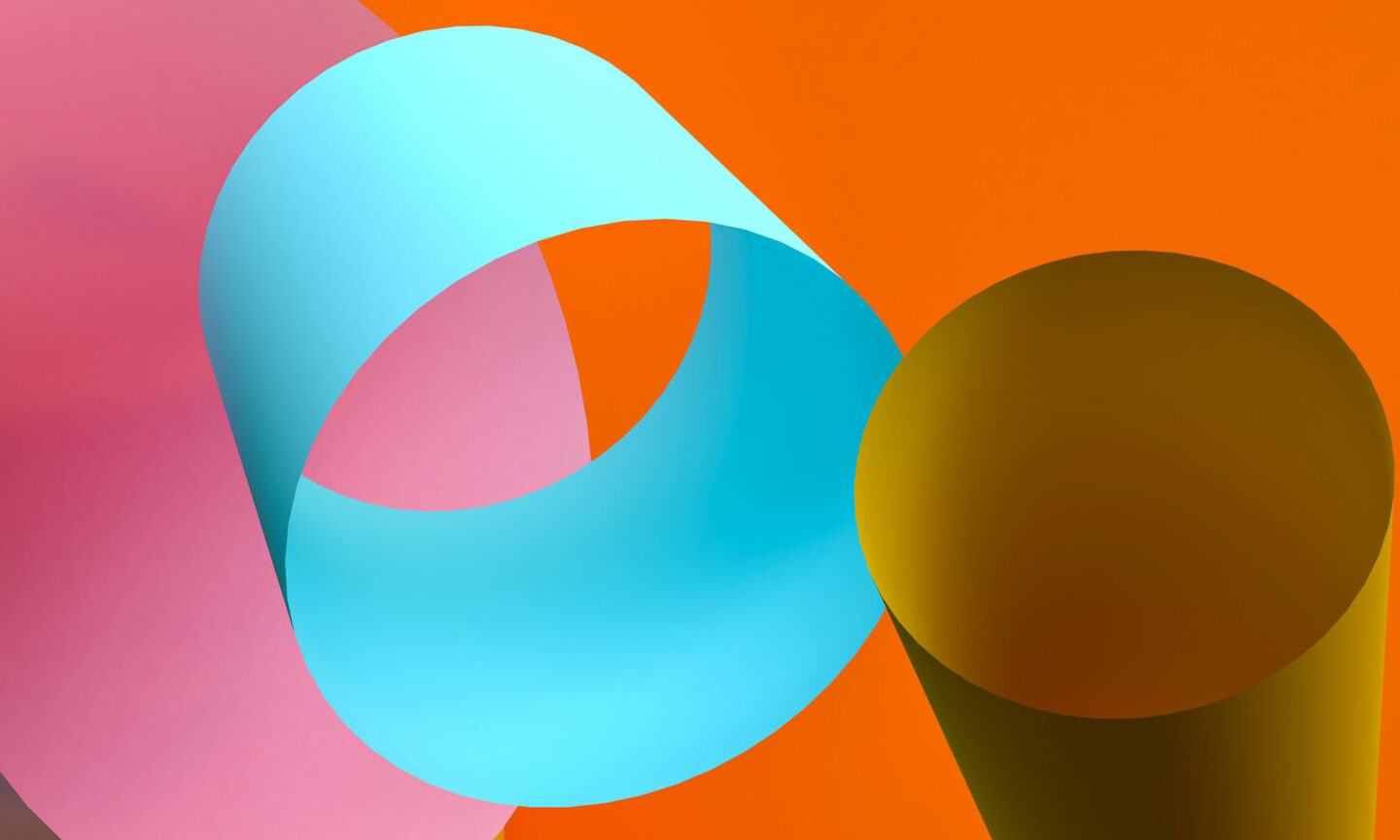 It is also true that in recent calendar years, many alternative markets have generated stronger trends on a standalone basis. However, Aspect is of the opinion that this is not an inherent or structural phenomenon through full market cycles for the different asset classes and geographies. In the first five months of 2022, it is CTAs predominantly exposed to traditional markets (such as Aspect Core and Aspect Diversified) that have somewhat outperformed in terms of absolute returns.

In terms of asset class performance attribution, the same big picture theme of long commodities, and short bonds, has been driving returns for both Aspect’s mainly traditional markets and pure alternative markets CTAs. And at the sub-asset class level, energies and agriculturals have been in the lead for both but drilling down deeper reveals substantially different individual markets and differences in sizing of common markets.

Though there are some overlaps between the investment universes, in a few areas such as emerging market currencies and European electricity, the alternative program has larger risk allocations. And within a sector such as electricity, the core program will only trade the larger and more liquid markets whereas alternative markets can also take positions in smaller and less liquid markets.

There are however some limits on how far the alternative markets strategy will go in exploring more exotic and niche markets: in the carbon space, only the oldest, largest and most liquid contract (EU emissions) is currently being traded. In cryptocurrencies, only two of the largest units, Bitcoin and Ethereum, listed as futures on the CME Group, are currently traded, though some over the counter markets are traded in other asset classes.

Whereas some alternative markets CTAs focus exclusively or mainly on commodities, Aspect maintains exposure to the same five asset classes as its traditional diversified CTAs: commodities, equities, bonds and rates, credit and currencies.

Credit can include corporate credit indices, covering investment grade, high yield and blends, and some emerging market sovereigns are also classified as “credit”. The strategy has steadily moved from long to mainly short credit exposure as spreads have blown out in the first half of 2022.

Emerging market rates offer more volatility and additional diversification. “Trading a wide variety of emerging market interest rates picked up the rising rate trend in 2021, before most developed market central banks started raising rates,” says Remsing. Some 48 bond markets are traded, which can include several different types of bonds in the same country. For instance, typical alternative fixed income instruments might be Colombian interest rate swaps or TIPS rather than Treasuries or Bund futures. Emerging market rates generate more volatility and much bigger moves. Whereas a 75-basis point move in the US is the biggest in many years, in emerging markets it is not unusual to see rates move up or down by several whole percentage points, on both scheduled and ad hoc decision dates. Within Europe, the ECB is only just starting to raise rates by small amounts, but central banks in Poland, Hungary and the Czech Republic are making much bigger moves. This is partly because their inflation indices, already into double digits, have a higher weighting in energy and food. China is the odd one out in 2022, cutting its rates while nearly all other countries have raised them.

Some commodity markets are naturally global and homogenous, but others are regional, for reasons such as specifications, harvest seasons, and trade restrictions. Wars, sanctions, counter-sanctions – and carbon related trade barriers at some stage – are likely to introduce more artificial geographic barriers into otherwise homogenous markets.

Amongst nearly 100 commodities traded by the Alternative Markets program, a least four different corn contracts, in China, South Africa, the US and France, are investible. Within wheat, hard spring red wheat and milling wheat are another example of intra-commodity diversification.

In European electricity it is possible to find contracts in Norway, the UK, Germany, the Netherlands and Italy. Some of the correlations between these markets are moderately positive, which still offers a useful diversification benefit, while others are near zero, which provides an even larger diversification boost.

We like to be nimble in reducing risk in a day or two, with little market impact.

In equities, industry sectors are traded, rather than broad diversified indices, which can reveal divergent trends as well as a whole raft of specialist or thematic allocations to ETFs and more idiosyncratic markets such as equity dividend futures. Whereas Aspect’s Core and Diversified programs have been close to neutral equities for much of 2022, the Alternative Markets program has had some net long exposure. This is because it pinpoints certain equity sectors, most markedly energy, that have been showing stronger trends. This equity beta is however partly balanced out by short credit exposure.

In total, Aspect’s Alternative Markets program trades 260 markets, including both onshore and internationalized Chinese futures. Aspect has been active in Chinese futures since 2016, initially raising assets locally, and has found they offer useful diversification versus both Chinese and global financial markets. China’s futures markets provide another example of lower pairwise correlations within the alternative markets’ universe. They include some unique futures markets such as apples, eggs, bitumen, polyethylene and PTA. The second half of 2021 saw more downtrends in Chinese than global commodities, which the models were able to exploit.

In China, Aspect currently only gains exposure to exchange-listed futures via swaps and expects to obtain direct access in due course. Elsewhere, instruments also include forwards, FX, swaps, NDFs, CDS, and ETFs, across as many as 25 exchanges or trading venues covering all five continents. They can range from electricity in Norway to South Africa, Brazil, US, Canada, Singapore, Malaysia and Indonesia.

Some of these markets are traded OTC rather than on exchanges, which requires relationships with the right counterparties and careful monitoring of potential counterparty risks. Margin requirements are on average higher for the alternative markets, though the Alternative Markets program has the same broad band 12% volatility target as the fund feeding into the Core program and has similar notional leverage.

The amount of risk Alternative Markets allocates to each asset class and market moves around. Recently bonds and commodities have been the largest contributors to value at risk, with credit and currencies smaller, and equities smallest of all.

The investment universe is constantly expanding and evolving. “New interest rate, NDF, and some freight/shipping contracts are soon to be added. There is no fixed target for adding new markets per year, and they need to add diversification benefits to the strategy – so those markets that are closely correlated with common risk factors, such as US equities, the US dollar, or currency carry trades, would likely be rejected,” says Remsing.

Some alternative markets CTAs are 100% trend following. In common with Aspect Diversified, Aspect’s Alternative Market’s models are 80% medium term trend following, and 20% other signals such as carry, term structure, sentiment, technical and value. “The non-trend signals are not equally weighted, and not all of them apply to all markets,” says Remsing. For instance, special nuances modify the models used to trade Chinese markets, in areas such as response curves, faster model speeds, and timing entry and exit. There are also specific models around inventories for Chinese commodities.

Capacity for the Alternative Markets program is estimated at USD 1 billion, a much lower level than Aspect’s trend strategies that mainly trade traditional markets, which could run tens of billions. The smaller asset base lets the strategy keep significant position sizes in some smaller markets and maintain room for manouevre for shorter term and more responsive risk management. “We like to be nimble in reducing risk in a day or two, with little market impact,” says Remsing.