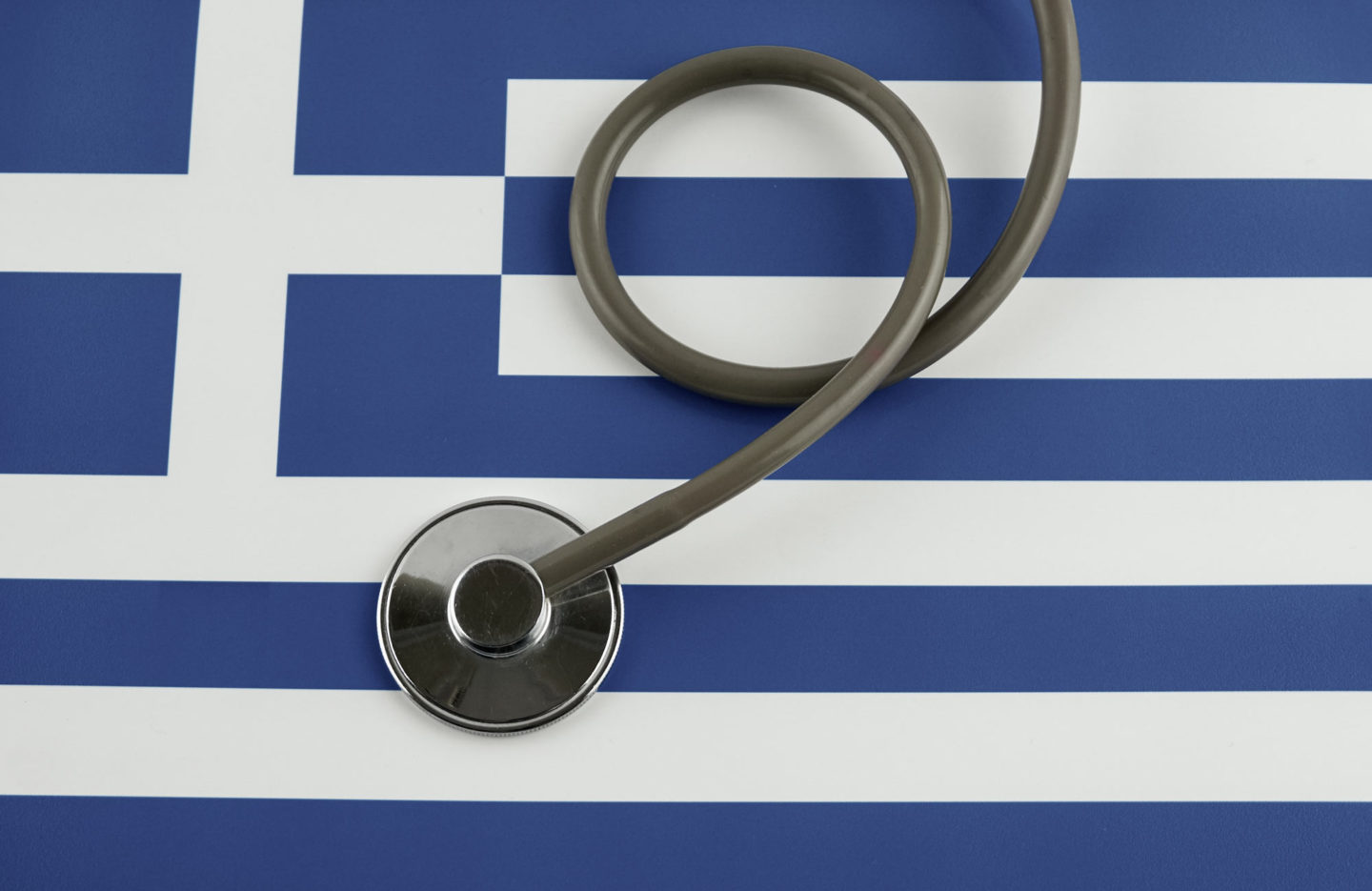 After starting his career during the Asian crisis, when Jakarta was overrun by tanks in the late 1990s and confining him to a hotel room, Chenavari founder and Co-CIO, Loïc Féry was unfazed by seeing street riots from his taxi in Athens a few years ago. As he and his Chenavari colleagues conducted due diligences on Greek properties and other investment opportunities, they were happy to dress down in casual clothes. Féry had been waiting for some years for the right moment to initiate a pure play Greek vehicle.