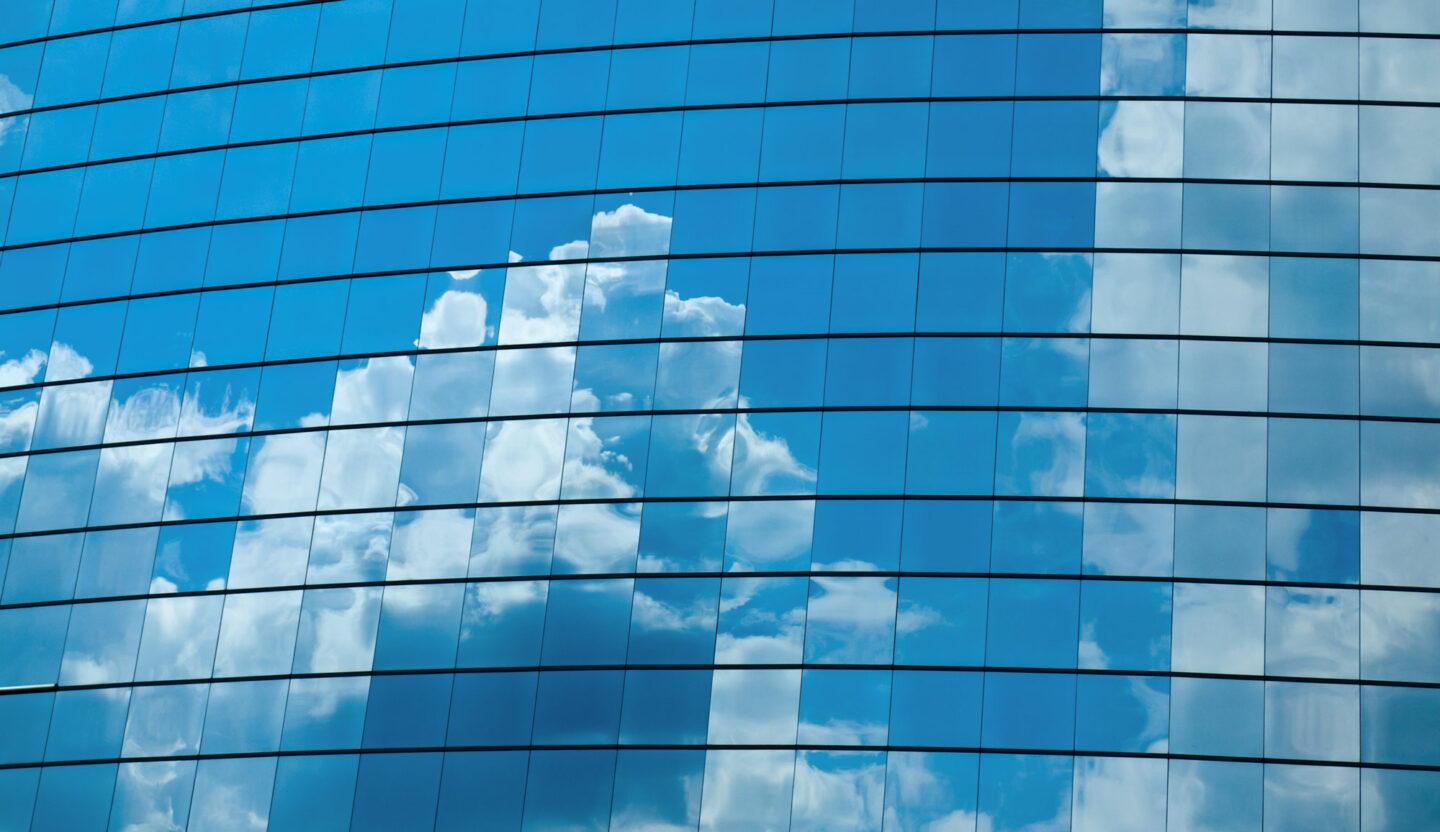 The genesis of MillTechFX in 2019 lay in the concept of “intrapraneurship”. Leading currency manager, Millennium Global Investments (MGI), was already executing turnover of $750 billion per year on behalf of clients invested in its discretionary, systematic and hybrid funds, managed accounts and overlays, which currently manage around $20 billion, of which $16 billion is in active mandates, making it the world’s largest active currency manager according to IPE. “We have relationships with counterparty banks, strong access to high quality execution, and technology capability. It seemed natural to externalize this wholesale market access to a wider client base whose core business does not include FX,” says Chief Executive Officer, Eric Huttman, who was at that time working as a discretionary currency manager at MGI.

Clients without natural FX specialism in-house include non-financial companies as well as asset managers who do not pursue any macro strategies in-house or might not have the scale or inclination to negotiate ISDAs with ten or more banks and set up the associated operational routines for multi-bank settlements and confirmations. “We are democratising access to wholesale FX for asset managers and corporates who trade FX not because they want to, but because they have to. Our clients have either a hedging or payment need, or both. They are not speculating in the FX market, but rather they are end-users. That large group of funds and corporates have historically suffered from a lack of transparency, limited market access, and manual operational processes. This is what we are addressing with MillTechFX,” says Huttman.