How crowding in trade flow can adversely affect execution costs

Originally published in the August 2019 issue 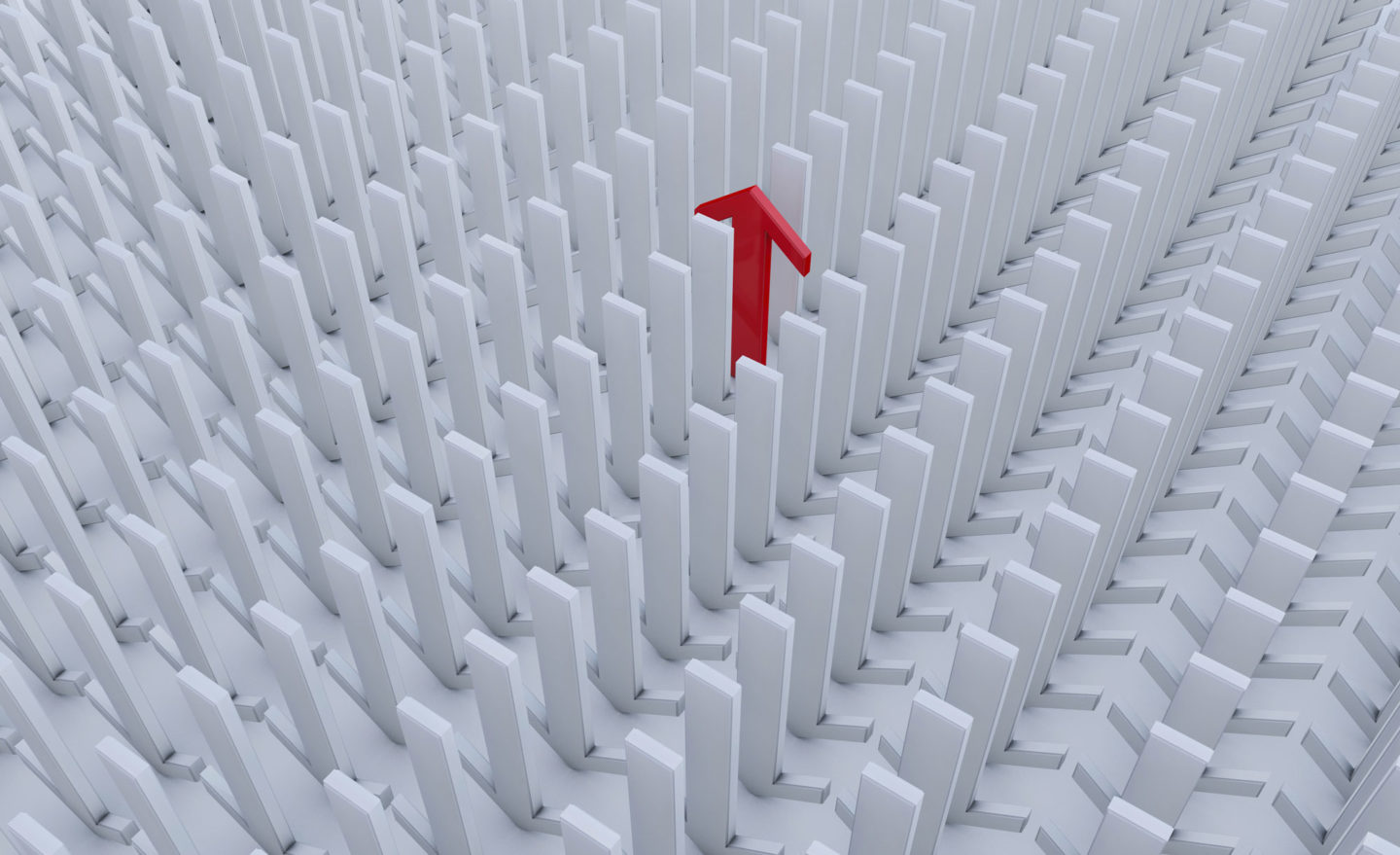 Alternative Risk Premium strategies have received investor attention over the past few years and consequentially assets allocated to these strategies have increased. This, in turn, has given rise to a fear of concentration, most commonly referred to as crowding. Moreover, a spell of modest returns – especially in 2018 – has led investors to question the efficacy of these strategies, with the blame for sub-par performance often ascribed to crowding. Investors are not only concerned that a crowded market or strategy results in deteriorating returns as participants chase the same opportunities, but that sell-off risk, when large positions in the same assets are liquidated at the same time, also increases. In this note, we instead discuss a simple, yet real example of how crowding in trade flow may result in deteriorating returns by increasing the cost of execution. We show how, with a dedicated and bespoke execution solution, we can reduce some of the risk that arises from participating in a crowded trade.

The topic of crowding has garnered much attention of late, with many investors fretting about the consequences for Alternative Risk Premium (ARP) strategies. Any strategy could be called ‘crowded’ if too much capital is deployed in said strategy given its usual reward and market liquidity [1]. This crowding is generally thought of as being in the positions of an asset, while less literature exists on the subject of crowding in typical trade flow.

If a strategy is taking advantage of mispricing it may be that the existence of many players chasing the same opportunity reduces the magnitude of such an opportunity.1 Academic literature often discusses how the market is exposed to systemic risk when similar portfolios are held by a large number of investors. This concentration, or crowdedness, may have a material impact in the event that investors simultaneously head towards the exit. Liquidation by a large actor, or the concurrent liquidation by a set of smaller investors, can depress valuations, with resulting losses causing further liquidations and eventually cascading losses among all participants [1, 2, 3]. Such tail risk events are significant but rare. In traditional markets they commonly go under the name of ‘bubbles’ while examples such as the Quant Crunch of August 2007 [1] reveal the existence of exactly equivalent effects in a market neutral setting.