Asia’s hedge fund industry is much younger than its European or American counterparts, but no less dynamic.

Managers in this part of the world are being pursued by investors from outside the region seeking investment talent capable of generating alpha in what is already a high-octane market. It is a good time to be running a hedge fund in Asia. The growth figures speak for themselves. The numbers vary slightly depending on the database being referenced, but in 2001 there were approximately 100 Asia-based hedge funds, whereas now there are over 700.

Asia’s hedge fund industry does not have the same length of track record of either the European or the American industries, but it has been witness to three distinct waves of hedge fund innovation.

The initial, entrepreneurial wave of managers, who established their businesses to run money in the 1990s, is heavily represented in the ASIA25. A number of firms in the ASIA25 have been running alternative assets since the early days, and endured the hostile climate that followed in the wake of the Thai baht crisis, when hedge funds were the favourite whipping boys of Asian politicians. These are the firms with asset bases north of a billion dollars, with multi-manager characteristics, and with the strong global investor relationships that have helped them to build up the brand, the gravitas, and the critical mass to make the ASIA25.

A second wave of hedge fund managers arose at the turn of the millennium that could be described as the more opportunistic, adventurous players who recognised that the global equity bear market, and the collapse of the technology sector, heralded opportunities for hedge funds in this region as much as anywhere else. Many of these hailed from long-only equity managers in Asia as well as beyond. Not all have survived, but those that did have contributed to the ranks of experienced long/short managers that are now so in demand from institutions seeking exposure to China, India, and other regional emerging markets.

The final wave of managers, many of whom are just starting out, represents a new generation of seasoned Asian hedge fund managers that are leaving the existing, established hedge fund organisations, including typically those in the ASIA25, to set out on their own. Frequently, they have been mentored by the founders of these firms, and have earned their stripes managing money with a short book. Most importantly, they are seasoned investors in the region’s markets, and can bring this experience to bear when generating alpha for their investors. We expect to see some of this Asian new wave entering the ranks of the ASIA25 in the not too distant future. 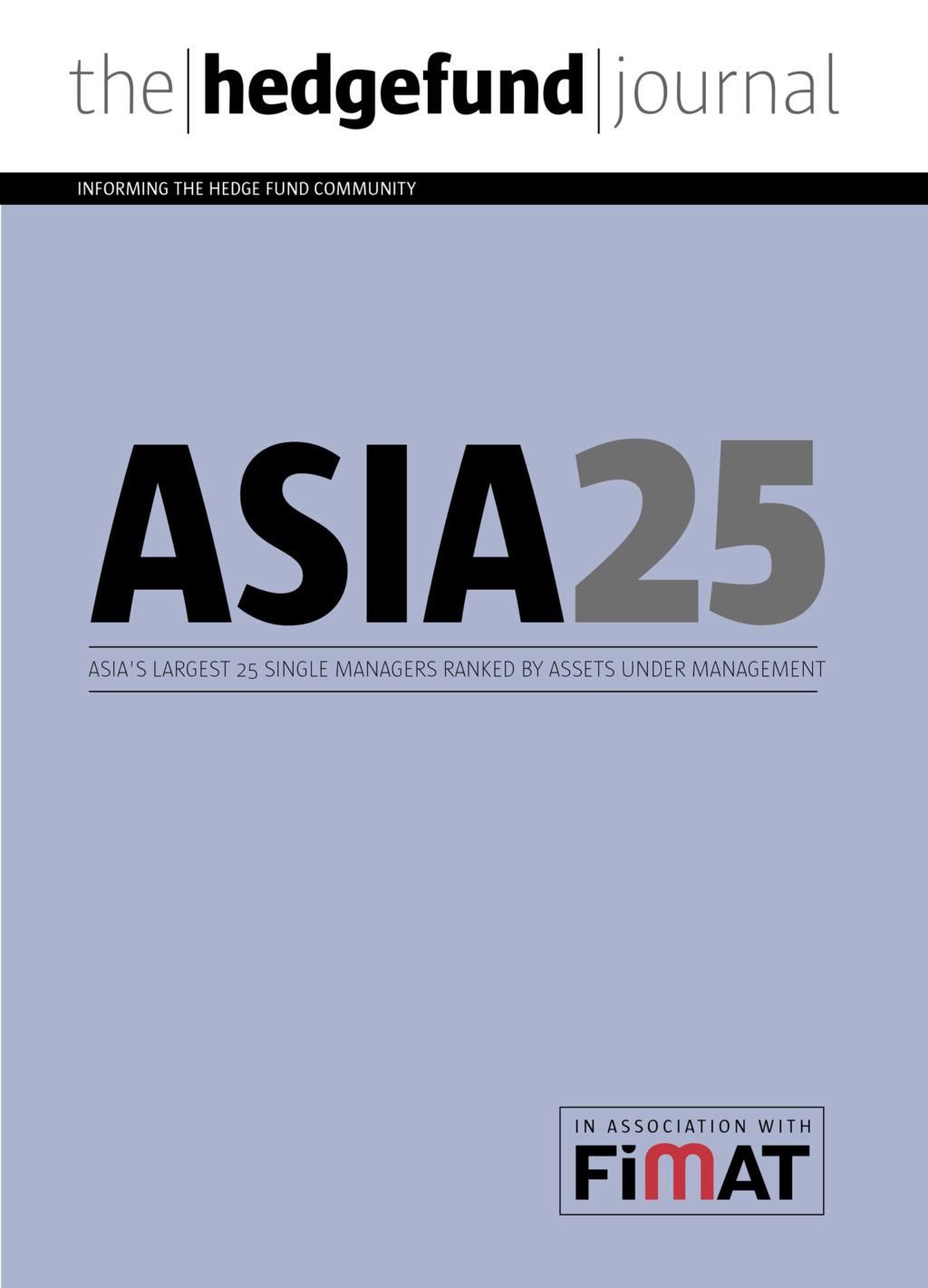 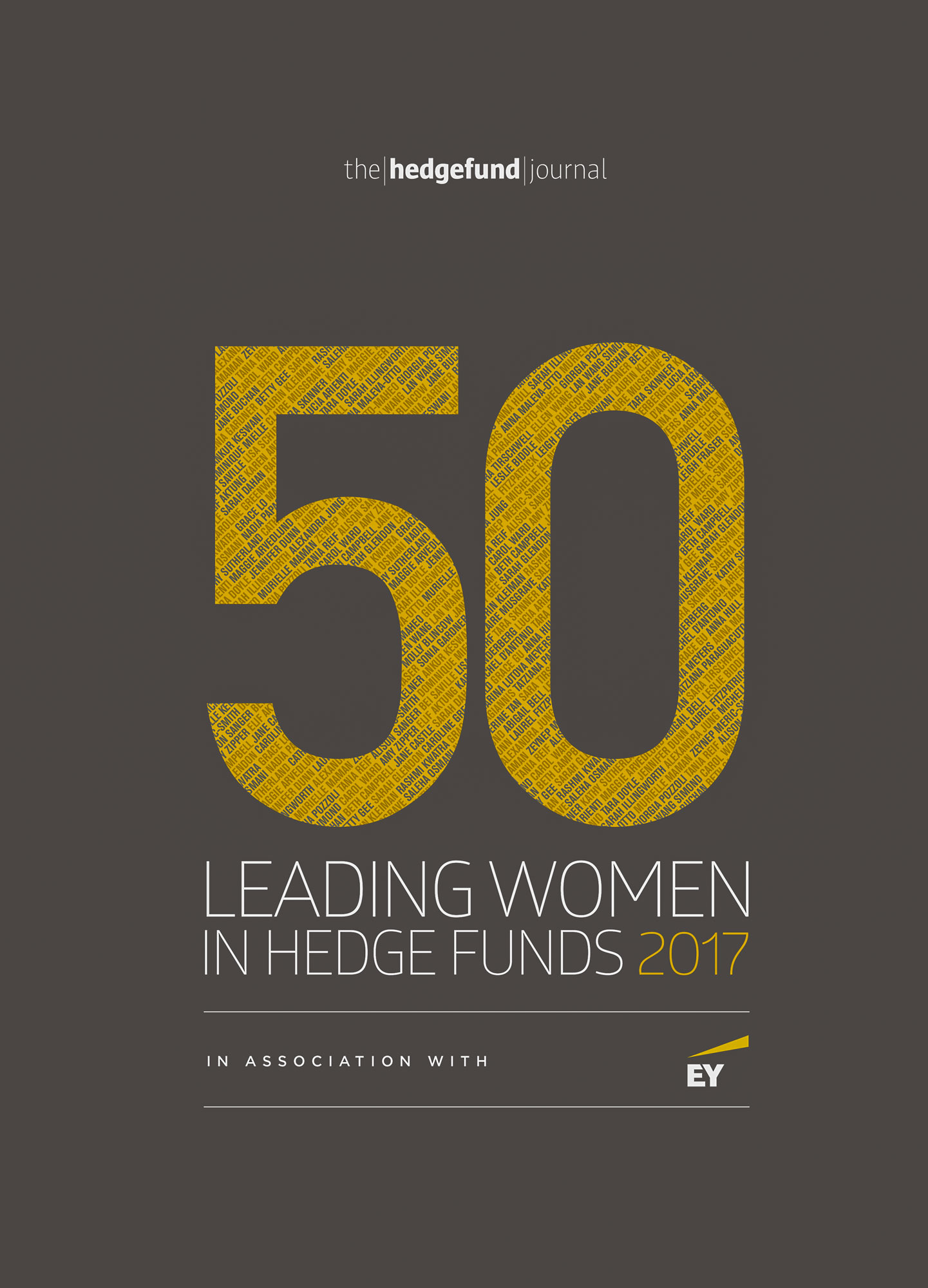 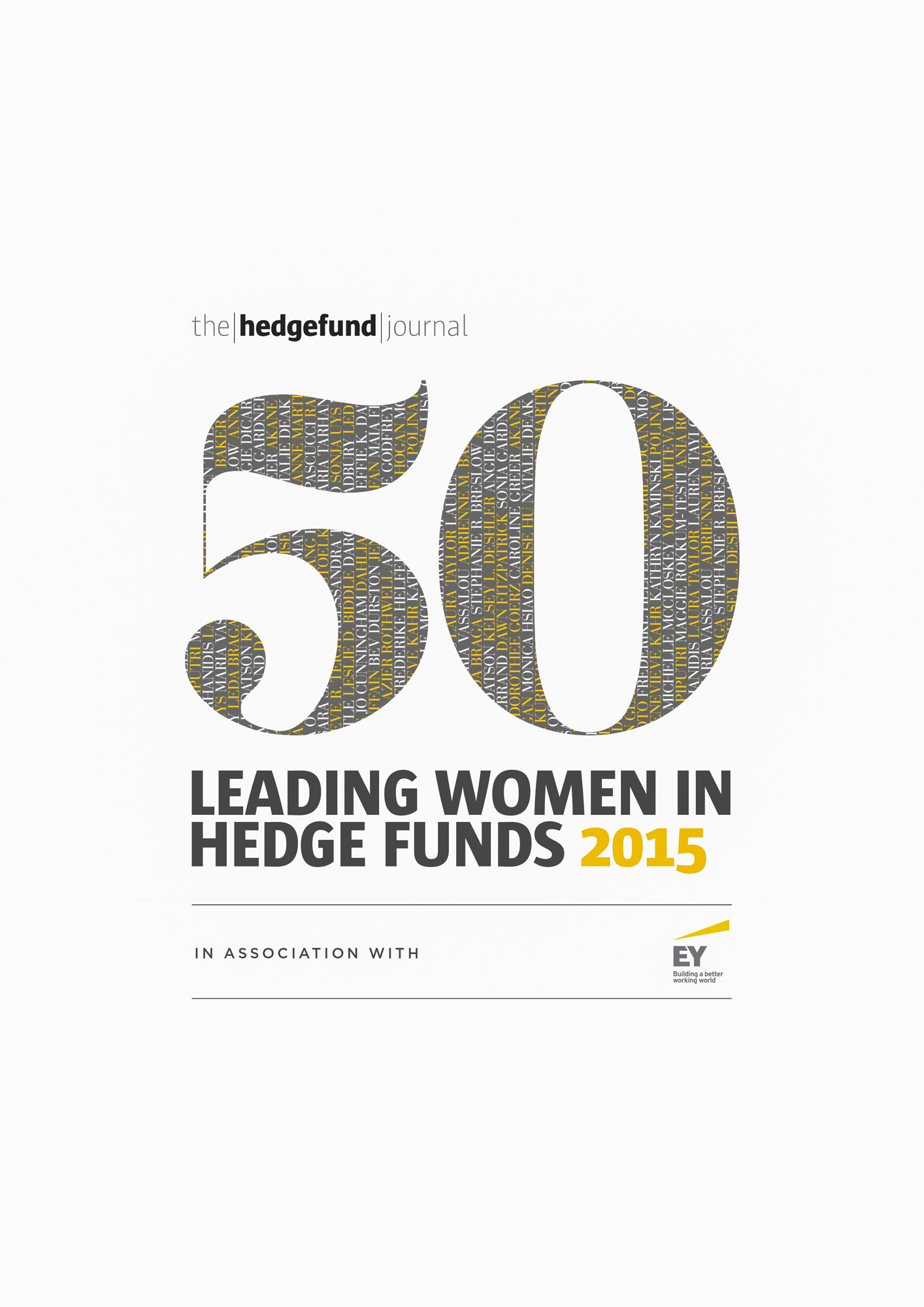 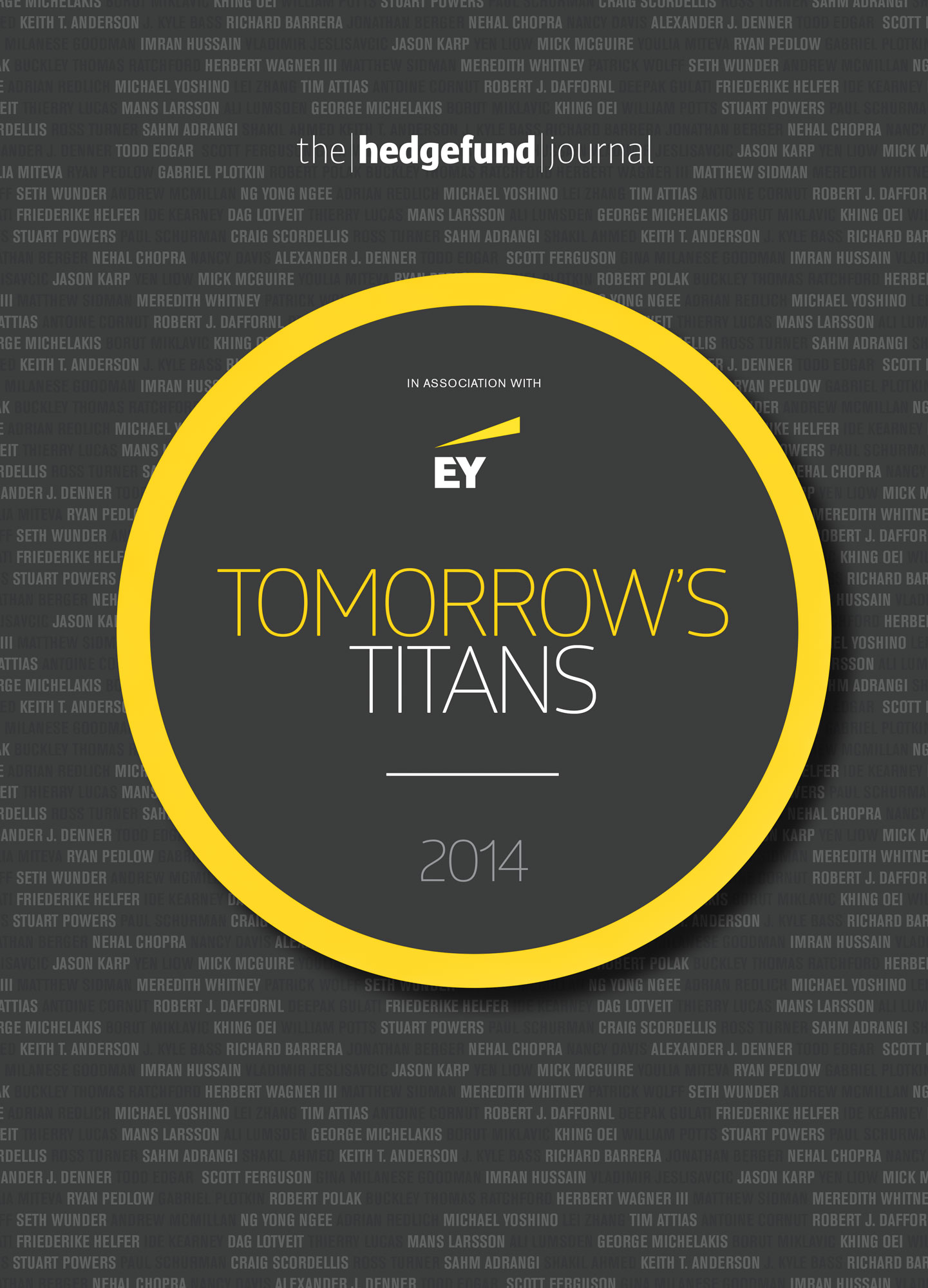 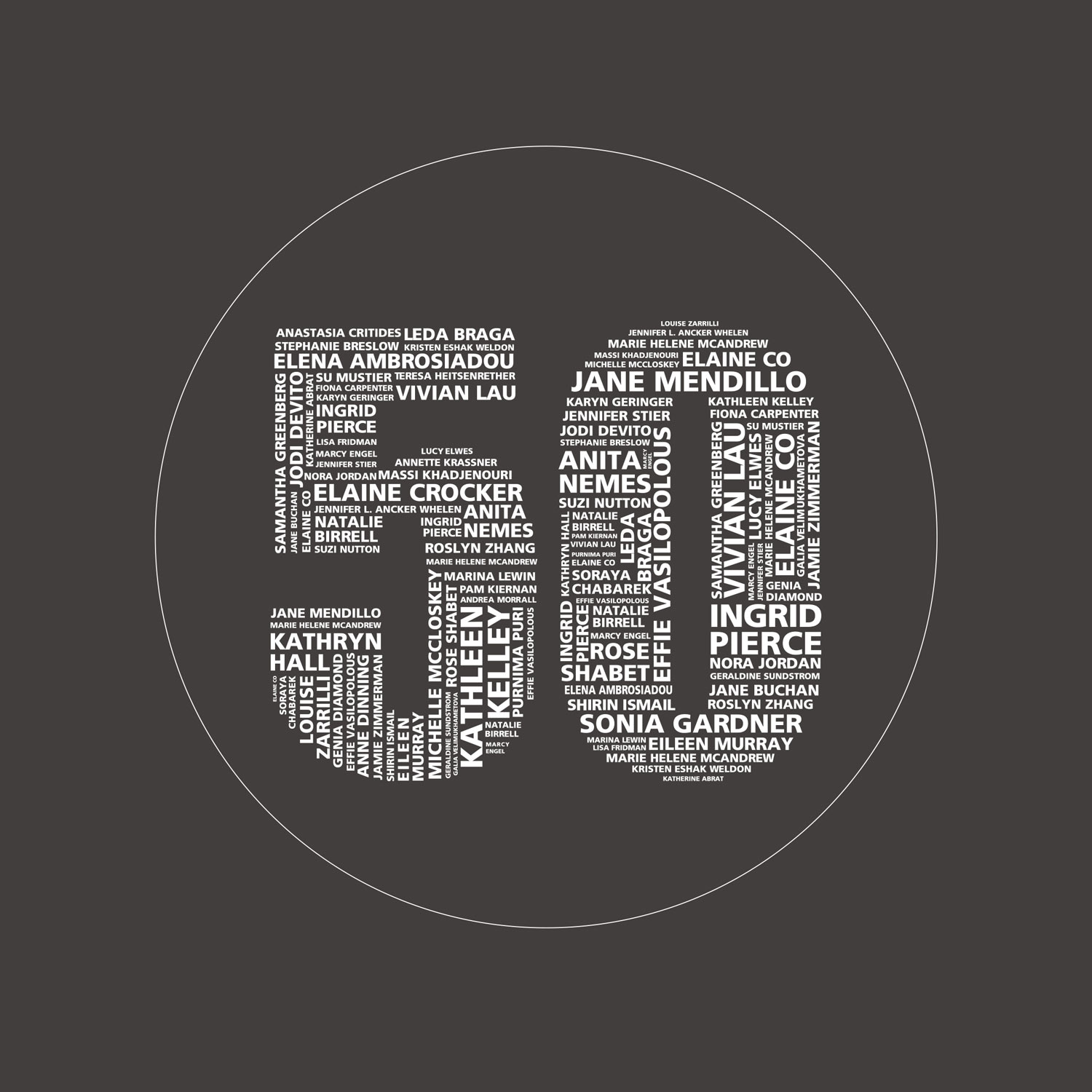