Struggles with data protection could presage a fall from grace

For many of our social media clients, one of the key platforms for communicating with clients and potential clients has been Facebook. Much really depends on what sort of customer you are pursuing, of course. For those fund managers and wealth managers with a focus on retail distribution, Facebook can be an important tool, both as a means to communicate your opinions on markets and as an additional advertising platform.

Facebook has become one of the dominant social media platforms and a favoured investment among fund managers, but there are signs now that cracks are appearing in the edifice of this technology giant.

One of the first signs of Facebook’s problems has been its inability to engage with the younger demographic. There is a new generation of kids growing up who are simply not using Facebook’s core technology, favouring other platforms. True, Facebook owns some of these – e.g. WhatsApp and Instagram – all of which have become valuable communications tools. But the question is whether the ability of a large company like Facebook to keep control over the social media landscape will be sustainable?

The company already stands accused of mismanaging the data of users and helping foreign governments to manipulate elections.

The second quarter earnings from Facebook saw its share price punished by 24% as the company missed consensus estimates and fuelled speculation that it had reached its zenith. Numbers of users were down in Europe in particular, possibly as the result of the implementation of the GDPR directive in the EU. Facebook COO Sheryl Sandberg said she thought that GDPR has not had an appreciable impact on Facebook’s operating revenue, but we have yet to see how it will impact Facebook’s Q3 revenues.

What has concerned investors most is the fact that Facebook has missed revenue estimates – $13.04 billion actual versus $13.16 billion estimated by FactSet and StreetAccount. Facebook said it expected that its revenue growth rates this year will be lower than in 2017. Media buyers think this is just a glitch, possibly a consequence of GDPR, and that Facebook will bounce back.

Then there are Facebook’s image problems. The company already stands accused of mismanaging the data of users and helping foreign governments to manipulate elections. These are pretty serious allegations which would have sunk a lesser company. It has already admitted it was actively used by Russian actors seeking to influence the outcome of the US presidential election in 2016 and is under investigation by the Department of Justice and the FBI.

The company is responding with a publicity campaign and hiring new staff to help it to police hate speech online. But cyber security experts say that its efforts to combat dubious advertising are half-hearted. For example, its advertising transparency tools are not user-friendly: researchers and journalists say it is hard to properly analyse the data Facebook has made available. The company is also not being fully transparent about how it moderates content and what criteria it uses when it chooses to remove it. 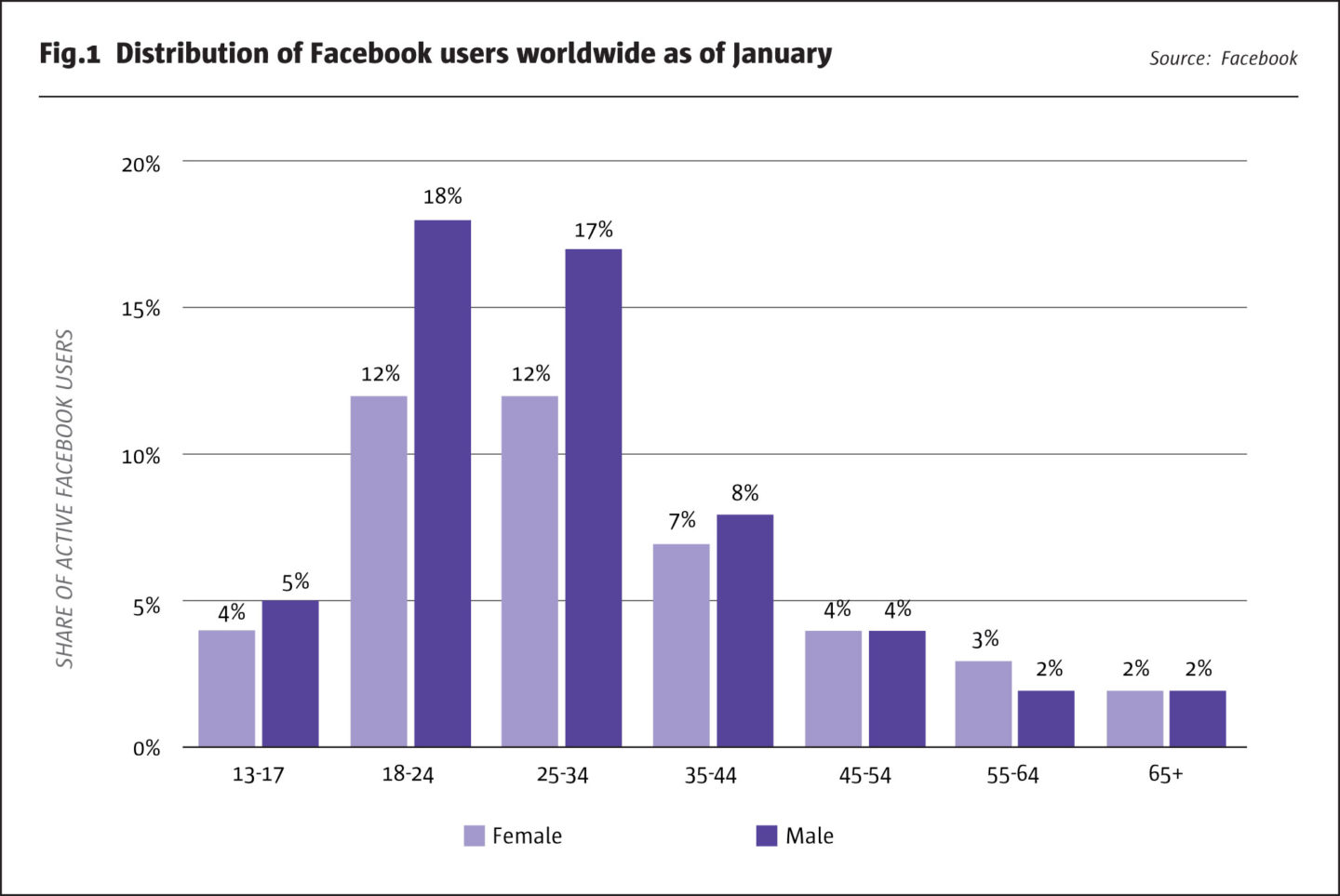 There are also other practices that Facebook could be caught out on in the future, for instance tracking the web activity of users when they are not actually using Facebook. This is something search engine Mozilla has complained about; Mozilla has suspended its advertising campaign on Facebook and has introduced an extension that will block Facebook from tracking users off-platform.

It is going to be very hard for Facebook to regain public trust, when every couple of weeks a new scandal emerges. Facebook has been at pains to tell the public in recent advertising campaigns that it is addressing these issues, but when enquiries are made about just how it is doing this, there is a severe lack of detail.

It is increasingly looking like Facebook will become subject to regulation, something it has lobbied hard against. But given its dominance in the sector and its vulnerabilities to foreign interference, some kind of action from the US government is likely. Senator Mark Warner, who sits on the Senate Intelligence Committee, has already drawn up plans for more regulation of technology companies in the US, and while GDPR is still limited in its scope, the US may well see more privacy legislation passed to protect the rights of individual users.

Such legislation is going to hit a lot more companies in the US – and further afield – than Facebook, and will spell the end of the free-wheeling days of Internet independence.

Facebook does not seem prepared to hunker down and take its medicine, however. Its latest wheeze is to ask banks to provide it with financial information on its users, so that it can – apparently – allow users to check their bank balance using Messenger or be sent fraud alerts. It is also interested in knowing about the spending habits of its users when they are not using Facebook. But this time Facebook may have pushed things too far, and at least one major US bank is known to have walked away from this suggesting, concerned as they rightly are over the privacy implications.

Facebook is struggling. At the time of writing Facebook shares were trading at $185, down from their peak at $217.50. There has been some recovery since its earnings report, but there are a great deal of investors who have walked away from Facebook and will likely not return.

From the perspective of Facebook as advertising platform, it remains an important utility for financial services firms that are seeking to engage with possible clients, particularly targeting geographic areas and demographics. One wealth manager I advise has found Facebook useful when entering new markets where it targets expatriate investors – e.g. in the Gulf States. It can still serve as a valuable means of addressing the marketplace with commentary and news, direct to the retail investor. But Facebook’s quest to become a ubiquitous utility covering a multiplicity of daily activities may be the source of its ultimate undoing.