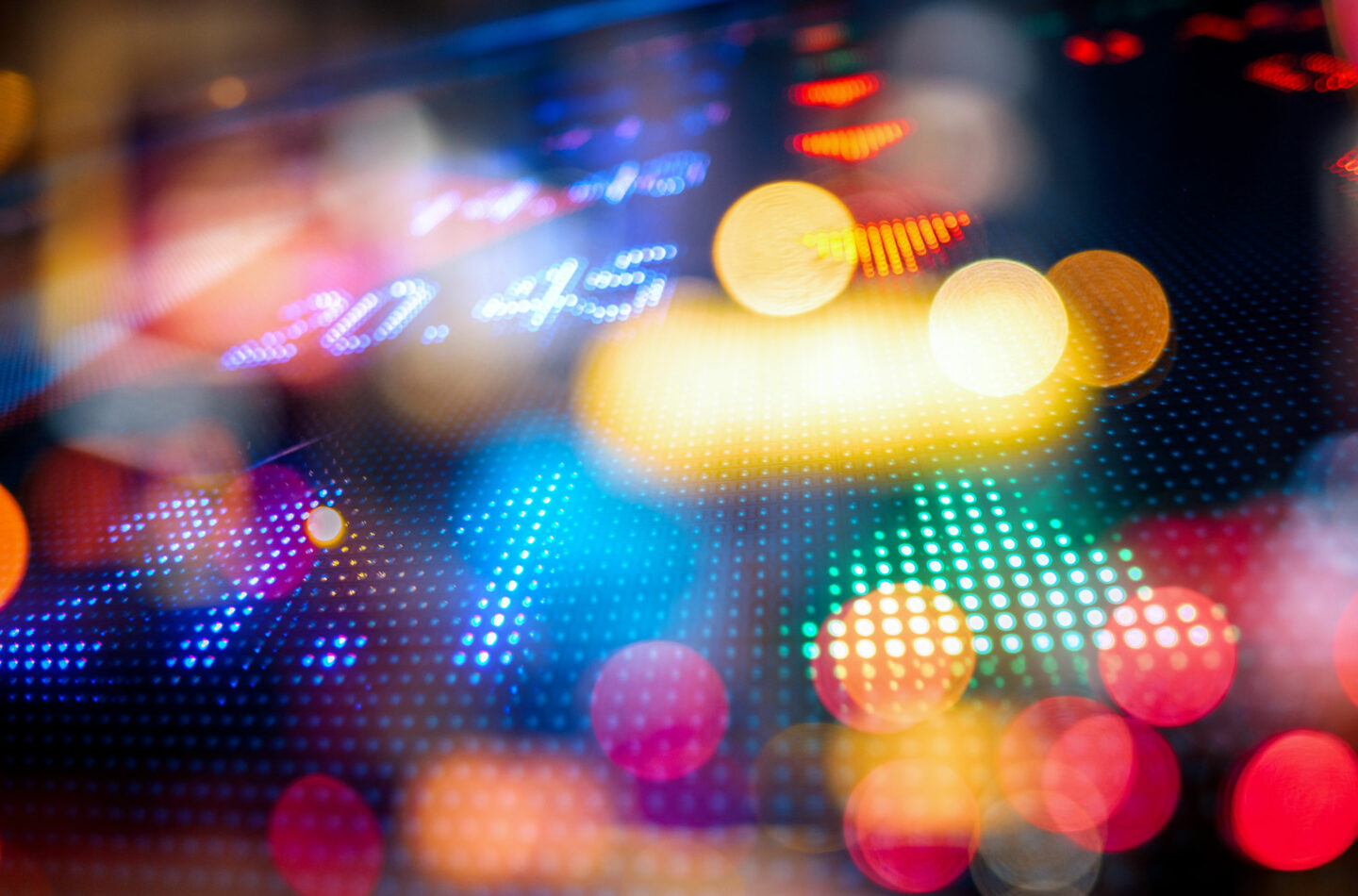 Kairos International Sicav (“KIS”) Italia Fund’s strategy has one of the longest track records in Italian hedge funds, dating back to 2008, during which time it has greatly outperformed Italy’s beleaguered equity market, and maintained much lower volatility. The daily dealing UCITS version of the strategy, which launched in June 2013, has received The Hedge Fund Journal’s 2021 UCITS Hedge award for best risk-adjusted returns over 3, 4, 5 and 7 year periods ending in 2020, in the equity long/short (Italy) strategy category.

KIS Italia’s team of four: Portfolio Managers Massimo Trabattoni and Vittorio Gugliotta, and Analysts Giacomo Lo Gatto and Paolo Vischi, pursue their strategy independently while considering the views and vision of Kairos’ Group CIO, Guido Brera, and sharing ideas with other investment teams at the firm. Kairos in Milan has an open plan office, which encourages cross fertilization of intelligence with managers of 15 other funds, including three thematic equity strategies focused on ESG trends, US Millennials market and Climate Change. Colleagues managing credit and fixed income strategies also provide their input on the government bond markets that have attracted much attention in early 2021.

Investing in a small cap is like when you get married – it cannot go wrong or it costs a lot.

“We aim to generate most of our alpha from picking stocks on the long book,” says Trabattoni. The somewhat overlooked Italian equity market provides a rich canvas for alpha generation partly because it is neglected by many institutions and is dominated by local retail investors. “These retail investors have often been rather short-term traders with something of a momentum bias, chasing recent winners, and creating bubbles,” says Trabattoni, who has worked in Italian equities for over 25 years.

The Fund can invest across all market capitalization sizes – large cap, mid cap and small cap – but in practice no more than 25% of the Fund is in less liquid stocks, amongst other risk controls. “We rarely have more than 3% in one name and also cap overall illiquid exposure. Our independent Risk Management team report to the Board,” says Trabattoni. He once ran a long only strategy that delivered top quartile performance and has had some great successes with small caps over the years, including some that have multiplied in value tenfold. “However, given assets of EUR 400 million in KIS Italia, it is difficult for small caps to have a big impact on performance. We cannot allocate 1% of the Fund to some smaller names, so we are launching a dedicated long only vehicle to focus on small caps. For these companies it is essential to visit the company, spend the day with the management team and help them in their growth path. Investing in a small cap is like when you get married – it cannot go wrong or it costs a lot,” jests Trabattoni.

Event driven trades can make intermittent contributions to returns. “The Italian market is not as exciting as the overall European market so you could not run a pure event driven strategy in Italy alone, but there are occasionally interesting opportunities. For instance, the merger between FCA (Fiat) and PSA (Peugeot) auto-makers generated some inefficiencies and we took advantage of the opportunity from this. We found also similar merger arbitrage opportunities when Intesa Sanpaolo bought UBI. We sometimes also find alpha from spin-offs or tender offers,” says Lo Gatto.

Event trades can be lower beta than the market as a whole, but the main reason for well controlled volatility in KIS Italia is that the Fund dynamically manages volatility with variable directional and beta exposures, which have contributed to a return profile with much lower downside and drawdowns than the local equity market. “This helps us to manage the perception that the Italian market is risky,” says Trabattoni.

Though the short book is mainly index related, KIS Italia has also pursued some pair trades, especially in the Financials sector. “We have been long insurers and short banks, and within the banking sector, we have been long high-quality and short low-quality banks,” says Trabattoni. These trades have been exited in 2021; however, since former ECB President, Mario Draghi, became Prime Minister of Italy: “We have closed some shorts because lower quality names have been performing better and so have Financials in general as investors take a positive view of Draghi. This is a medium term positive,” he adds.

“Draghi has completely changed our view in February, compared with January. He is a real change for Italy, which was like a company with the worst management, but is now starting to turn around. Italy has always been the slowest grower and so has had a country discount over the past 10-20 years. The country’s risk premium was sometimes higher than in Spain and close to Greece. Now this has come down – and could fall further,” says Trabattoni.

“The new Government could further reduce the country discount as European Union recovery funds could be invested in projects geared to the local economy, which is strong in manufacturing, rather than in political priorities. The previous government was funding electric vehicles and e-scooters, which are not helpful for local industry. Now we have a government of technocrats, not worried about political consensus views,” he continues. “We therefore have a completely different portfolio compared with the past. Defensives are now a smaller part of the Fund because Draghi has changed the perception of country risk. We have added to domestic pays such as Poste Italia; banks such as Intesa Sanpaolo and UniCredit, and mid cap names such as SeSa Group in IT Services. Banks benefit from a lower country risk premium as the BTP Italian government bond spread over German Bunds has compressed”.

Yet Kairos has not sold out of more steady growers and export-oriented firms such as semiconductor maker ST Micro. “It has suffered a correction due to the rotation out from growth into value, but our long-term view is that there will be more need for chips,” says Lo Gatto.

The Italian market is not as exciting as the overall European market so you could not run a pure event driven strategy in Italy alone.

At the portfolio level, net exposure has steadily risen from 30% to 60% over 2020 and was as high as 75% to 85% in early 2021. “Gross exposure has not yet risen as the first stage was to reduce shorts, but the gross may increase soon,” says Trabattoni.

Historically, defensive positioning and stock-picking as well as dynamic hedging helped to preserve capital and deliver outperformance. “As one of the largest three or four hedge funds in Italian long/short equity, we have to consider market timing. Index hedges in 2020 helped to reduce losses,” says Trabattoni. The short book uses a sophisticated range of derivative instruments and strategies, such as index futures and put options on indices, to adjust beta. The advantage of owning put options is that they spring into action and automatically reduce net exposure if markets start to fall. The strategy will sometimes use option spreads or calendar spreads to mitigate the cost of the protection, subject to an overriding constraint of not being short of gamma. “We might sell calls or sell longer dated puts to Fund the cost of nearer term protection, but will not go net short of options,” says Trabattoni.

Though the KIS Italia team are constructive on the post-Draghi outlook, they will certainly not abandon the disciplined portfolio hedging strategy that has served them well for the past 13 years. “We are happy to spend some premium on insurance,” says Trabattoni.