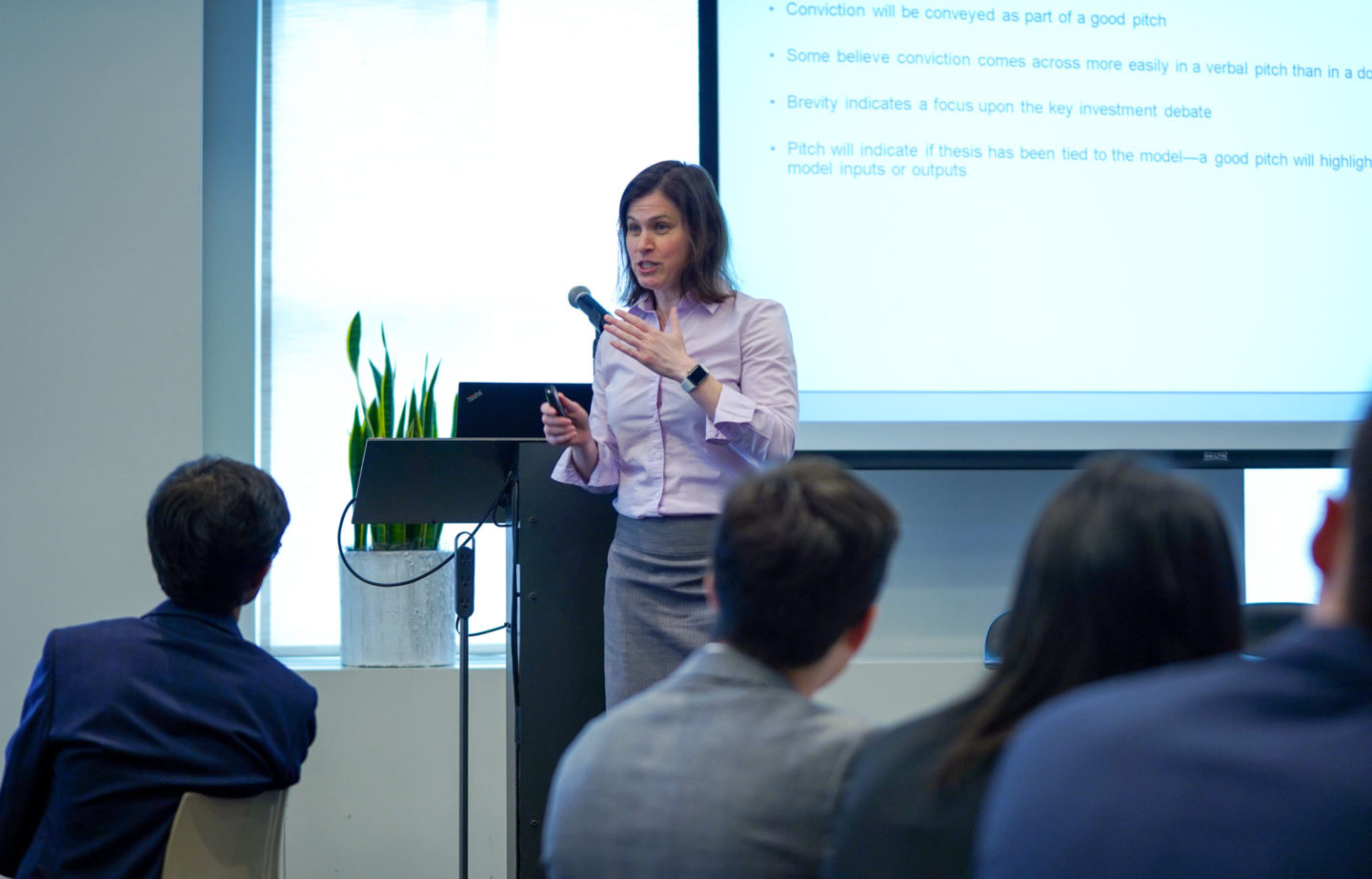 Jaimi Goodfriend, Head of Investment Professional Development and Point72 Academy Director, is also its founder, creator and eminence grise. Goodfriend, who featured in The Hedge Fund Journal’s 2019 “50 Leading Women in Hedge Funds” report in association with EY, admits that the Academy started out as something of an experiment with no predetermined game-plan. “I loved the idea of being given the opportunity to create the program of my dreams,” she says, “to source talent in new and different ways, and find the next generation of great investors. I was given a blank canvas as no firm had ever done it before.”

Goodfriend already had extensive experience of training students for finance careers. “I had always had a passion for teaching professionally,” she continues. “I left the buy side many years ago to join the University of Illinois in Urbana-Champaign, which asked me to develop a program to help place high performing graduates into investment banking jobs. They typically did not have access to Wall Street firms as the banks did not recruit there. I started developing classes and teaching on asset allocation and investing and it was a great success: 100% of those taken into the program – the University of Illinois’ investment banking academy – got jobs on Wall Street.”

“We are looking for performance not pedigree. We do not believe that only a few schools or certain geographies qualify people to be great investors.”

A buy side career with Point72 is of course an alternative to a sell side career on Wall Street, and an increasingly popular one. In just three years, the number of applications for the Point72 Academy has increased almost fifty times over, from 350 for ten seats on the inaugural 2015 Summer Academy, up to 16,000 for 49 seats in 2018. The Academy trains analysts for roles in long/short equity investing, which is the cornerstone of Point72, making up around two thirds of the business, which runs US$ 14.68bn. Those going through the Academy have a high continuance rate at Point72 and the firm anticipates that many of them will become the core of the next generation of portfolio managers. About 65% of Point72’s portfolio managers are homegrown at Point72. A typical successful career path for someone in the Academy program often includes participating in the Academy Sophomore Summit, interning as a Summer Academy Associate, working as a full-time Academy Associate; before becoming a full-time long/short analyst assigned to a portfolio manager team. During their Academy training, Point72 provides support, mentorship and two-month rotations with portfolio managers to help nurture these analysts’ budding careers. 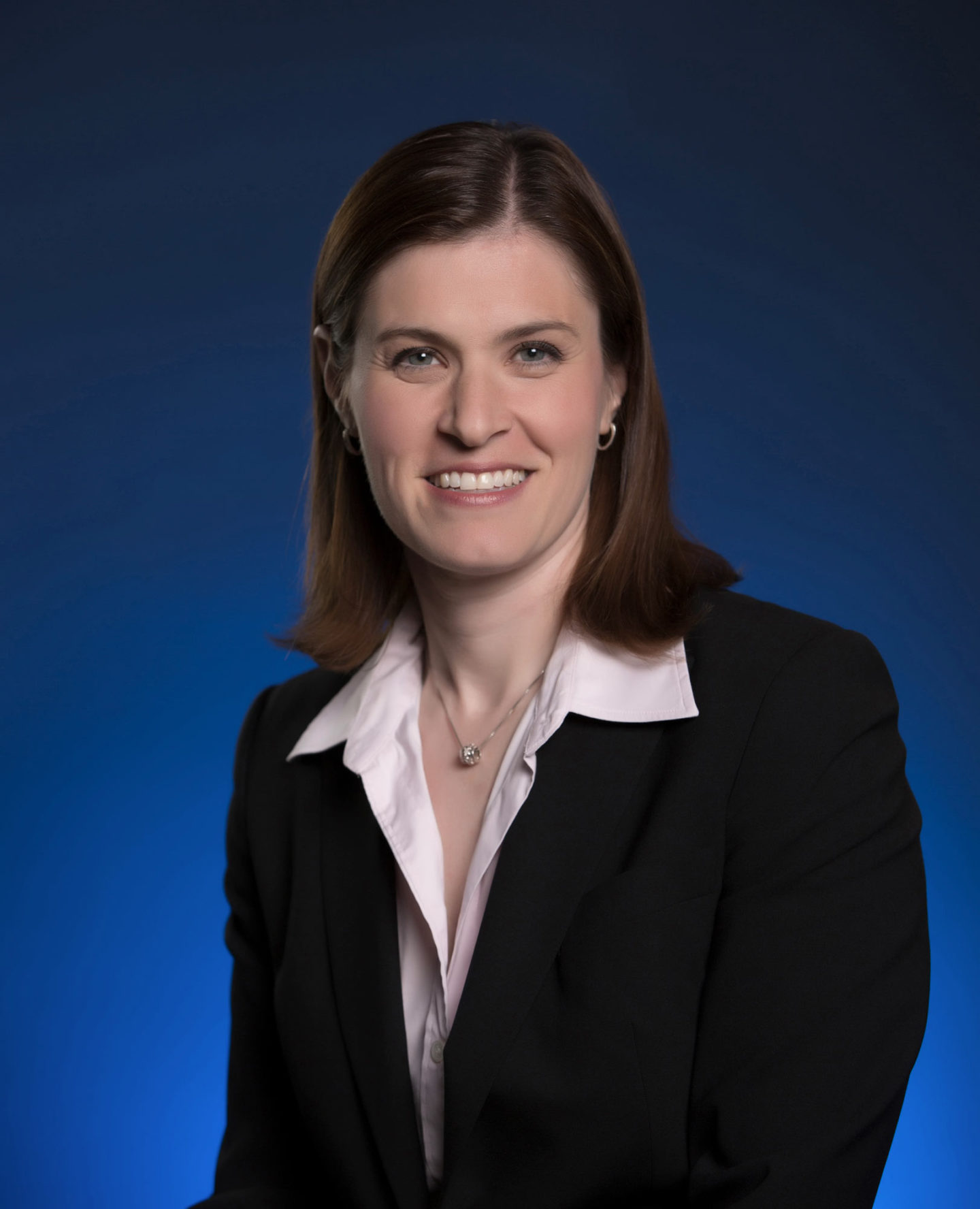 There are two streams into the Academy funnel. Parallel to the full-time Point72 Academy, comprised of recent graduates, is the Experienced Academy for those who have spent a few years in other careers, such as investment banking or even politics, but want to make a career change.

Whichever route is taken, “we are looking for performance not pedigree,” says Goodfriend. “Applications are received from many colleges, which include – though not exclusively – elite institutions. We do not believe that only a few schools or certain geographies qualify people to be great investors. Academic performance is certainly one criterion that is heavily used, but we are not just seeking perfect 4.0 scores (a US term for perfect grade point averages). We want the right fit. Many successful applicants have spent ten weeks on the internship program, which is offered to US undergraduate students in their third year of study (known as “juniors” in the US) and second-year international university students. This offers a great taste of the Academy as well as providing a gateway.”

Cognitive diversity is sought. “Point72 recruits from a range of disciplines: history, music, maths, philosophy, and liberal arts, as well as finance and economics. The ability to choose coursework reflects independent thinking. We recruit from all kinds of backgrounds to stay ahead of the innovation curve.”

“Extracurricular achievements such as athletics can speak to passion and a competitive nature, but first and foremost we want a real intellectual passion for stock picking, investing and thinking about companies. You have to love spending hours on meticulous data analysis and synthesis. This might be demonstrated by personal experience of investing, though this need not involve personal capital; students may obtain experience through investment clubs, paper trading, or Point72’s own initiatives. Point72 also runs a stock pitch competition in which teams of first year undergraduates compete to demonstrate their investing acumen. We want to see evidence of risk taking rather than risk seeking behaviour.”

In summary, “we need to see raw smarts, passion, drive, rigour and discipline and we leave no rock unturned in finding people who are interested in companies, the world, and stocks.”

Approximately 65% of Point72’s portfolio managers are homegrown at Point72.

The Point72 Academy curriculum has expanded as the reality of investing has changed, with data being the biggest change. Point72’s Matthew Granade, who runs alternative data, points out that 95% of the world’s data has been created over the past two years. “We have bulked up data science, automation, coding and analytics to bolster the Academy toolbox and produce more well-rounded analysts. There is also some behavioural finance,” says Goodfriend.

The first ten weeks of the program cover statistics, accounting, economics, finance, modelling, financial statement analysis, M&A, corporate finance, data science, sequel and coding, operational management and balance sheets. They also cover business models and how companies make money, using alternative data to verify this. Internal and external expert guest speakers add other perspectives. Some of those who have been through the Academy have appeared in videos on the Point72 website, and say it is like a mini-MBA. The ethics exam is very similar to the one at the CFA Institute (though Point72’s compliance team claim that their overall training goes further).

The composition of the classes has become more diverse. The first class had no women, but this year forty per cent of the 49 people in the Summer Academy class were women. In the full-time Academy class they represent 25 per cent of the 36 recruits. Beyond this, there have also been more senior female hires at Point72 and related companies, including on the quant side. Point72 hired Genevieve Kahr to invest in TMT stocks, and Arezu Moghadam as head of quantitative analytics within Point72’s Market Intelligence unit. Cubist Systematic Strategies, Point72’s quant business, has hired Yi Zhang as a senior quant developer.

Homing in on another facet of diversity, Point72 partnered with BLK Capital Management Corp, an entity started by two Harvard undergraduates, Angel Onuoha and Drew Tucker, and one from Princeton, Menelik Graham, designed to increase African American participation in financial services.

International diversity has also grown. Ten years ago, students came from similar schools, now they come from a rich diversity of nationalities. Point72 is not just going onto US campuses to recruit candidates but are leveraging the digital world and receiving applications globally. For the 2018 Summer Academy program 54% of applicants came from the US, 19% from the UK, 20% from Asia ex-Japan and 7% from Japan. One intern came from Vietnam, and Point72 runs Asia Trading internships. “We would love to get more applications from India and Africa,” says Goodfriend.

Beyond this Point72 has established affinity groups to foster further diversity. Point72’s Women in Finance Network “is dedicated to supporting and advancing women at Point72”; Point72’s Multicultural Engagement Network “is a community for people of colour, including Asian, Black, Latinx, Middle Eastern, Native American, Pacific-Islander, South Asian, and others, as well as allies”, and Pride72 “fosters an inclusive workplace that represents the diverse perspectives of the LGBT community and its allies”